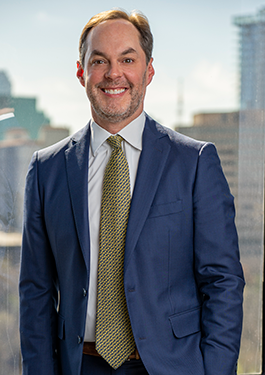 Bill Blankenship is an experienced trial lawyer who has tried over 70 jury trials as lead counsel. He is AV Preeminent Rated through Martindale-Hubbell. This is the top rating an attorney can receive from his peers, signifying the highest level of legal ability and ethical standards. Bill is also a member of the American Board of Trial Advocates (ABOTA), an invitation only organization of trial lawyers from both sides of the bar who maintain the highest professional and ethical standards. Additionally, he is Board Certified in Personal Injury Trial Law by the Texas Board of Legal Specialization. Less than 3% of lawyers in Texas have earned this experience based certification. Every year since 2015, Bill has been selected as a Super Lawyer in Plaintiff’s Personal Injury Law. Recently, The National Trial Lawyers voted him among the Top 100 Civil Plaintiff Trial Lawyers in Texas.

Bill’s practice focuses on catastrophic injury or wrongful death claims, where he has successfully represented individuals and families in a wide range of lawsuits, from pharmaceutical liability to professional malpractice to general negligence. He also regularly represents individuals and small companies in commercial litigation cases, where he has successfully prosecuted and defended a broad variety of commercial matters, from breach of contract to oil/gas disputes to breach of fiduciary duty claims.

Bill is active in the American Board of Trial Advocates, American Association of Justice, Dallas Trial Lawyer’s Association and Dallas Bar Association. Outside of the practice of law, Bill enjoys spending time with his wife and two children. 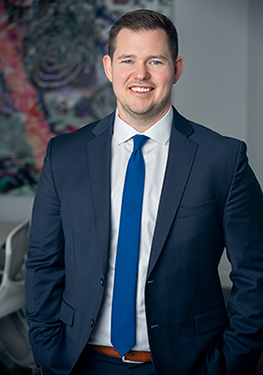 Drew Warren was born in Texarkana, Texas and graduated from neighboring Arkansas High School in Texarkana, Arkansas. Following his graduation from high school, Mr. Warren moved to Fort Worth, Texas and worked in the oil/gas industry before completing his undergraduate studies at the University of Central Arkansas, where he graduated summa cum laude in 2010 with a Bachelor’s Degree in Philosophy. He then attended the University of Arkansas at Little Rock School of Law, where he obtained a Juris Doctorate, was a member of the UALR Law Review, and served on several student boards. During his time in law school, Mr. Warren clerked for a full-service boutique law firm in Little Rock, Arkansas where he gained invaluable courtroom and trial experience in matters involving personal injury, property disputes, immigration, and family law.

After graduation, Mr. Warren relocated to Philadelphia, Pennsylvania where he began his legal career with a prominent national law firm focusing on personal injury, including medical malpractice, child birth injury, and products liability. While in Philadelphia, Mr. Warren also had the opportunity to work with a high-profile, full-service civil litigation firm where he defended corporations, insurance companies, employers, trucking companies, and numerous businesses and individuals in high stakes product liability and casualty litigation. It was during his time defending “big business” that Mr. Warren realized his true passion is helping victims injured by faulty products.

In 2018, Mr. Warren relocated home to Texas and began his career with The Blankenship Firm, where he focuses his practice on obtaining justice for injury victims. Mr. Warren’s practice is dedicated to representing people who have suffered injury or harm due to faulty medical devices in mass tort litigations, including Transvaginal Mesh and IVC Filters, as well as victims of clergy abuse. While based in Dallas, Mr. Warren regularly represents clients in state and federal courts all across the United States, including California and Pennsylvania.

Outside of his law practice, Mr. Warren is an avid outdoorsman, exercise enthusiast, and above all, enjoys traveling and spending time with his fiancée and two dogs. 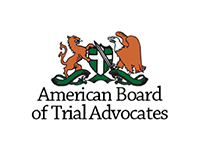 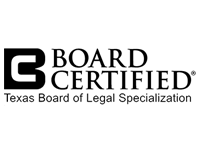 The information provided in these pages is for informational use ONLY. It is not intended to be legal advice nor may it be relied upon as such. The use of our web pages, e-mail and/or other response made with regard to an inquiry to this site does not establish an attorney-client relationship.